Below are some places where my photography has been featured or used. Maybe one day I can earn some cash instead of bartering. Miracles still happen!! 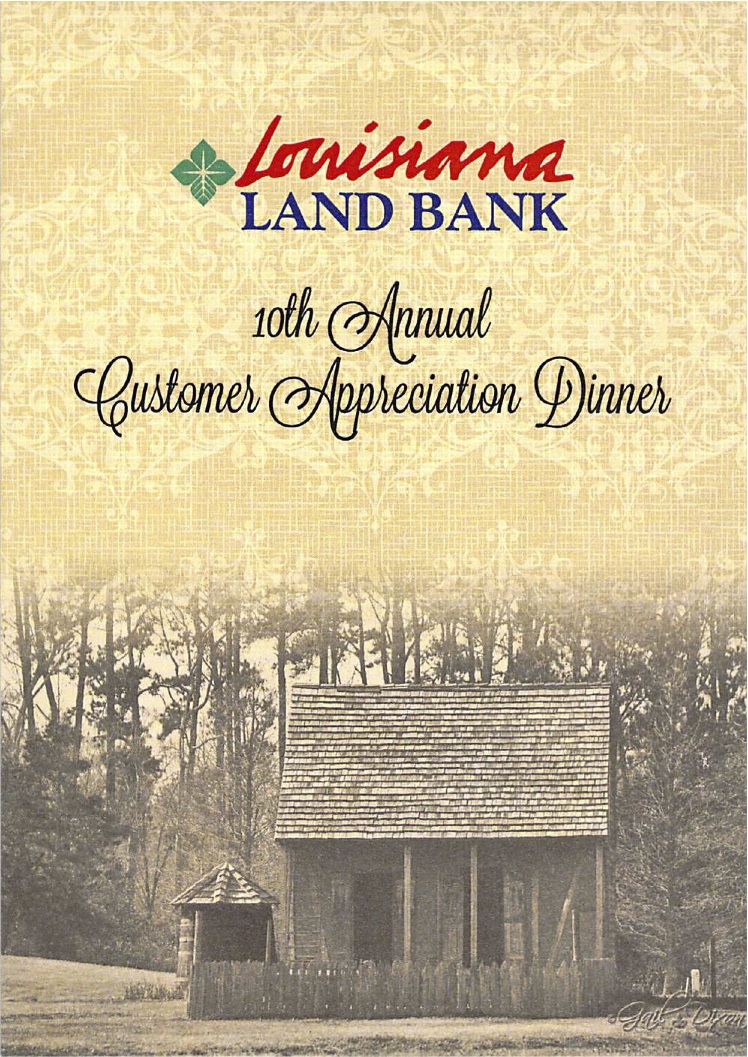 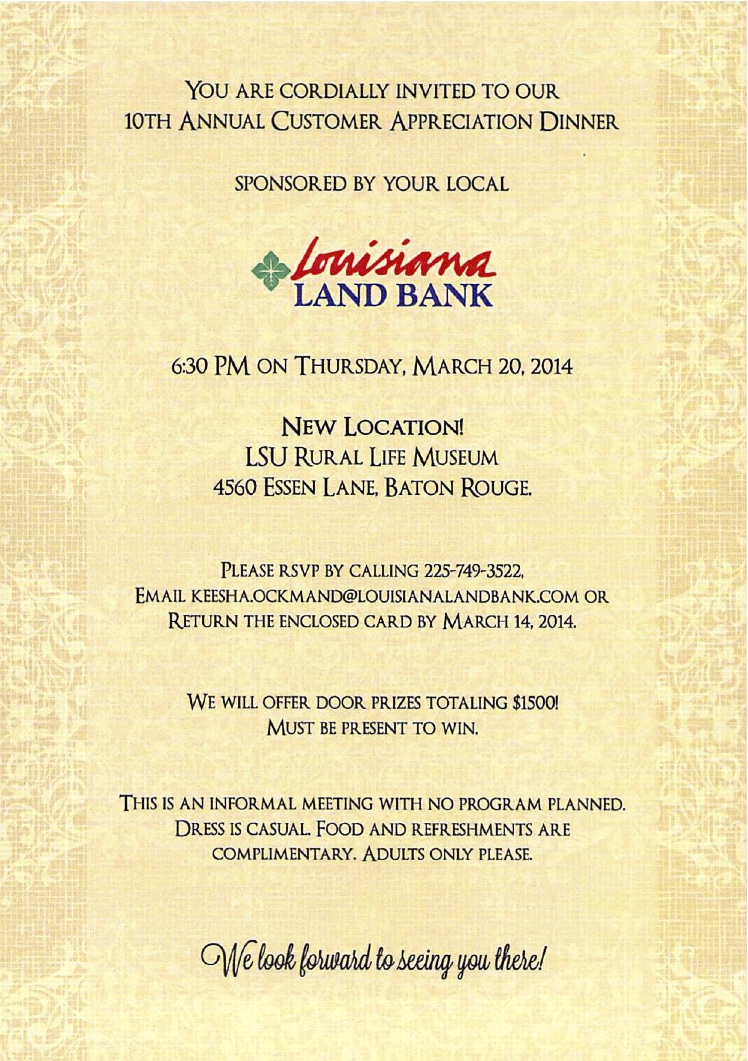 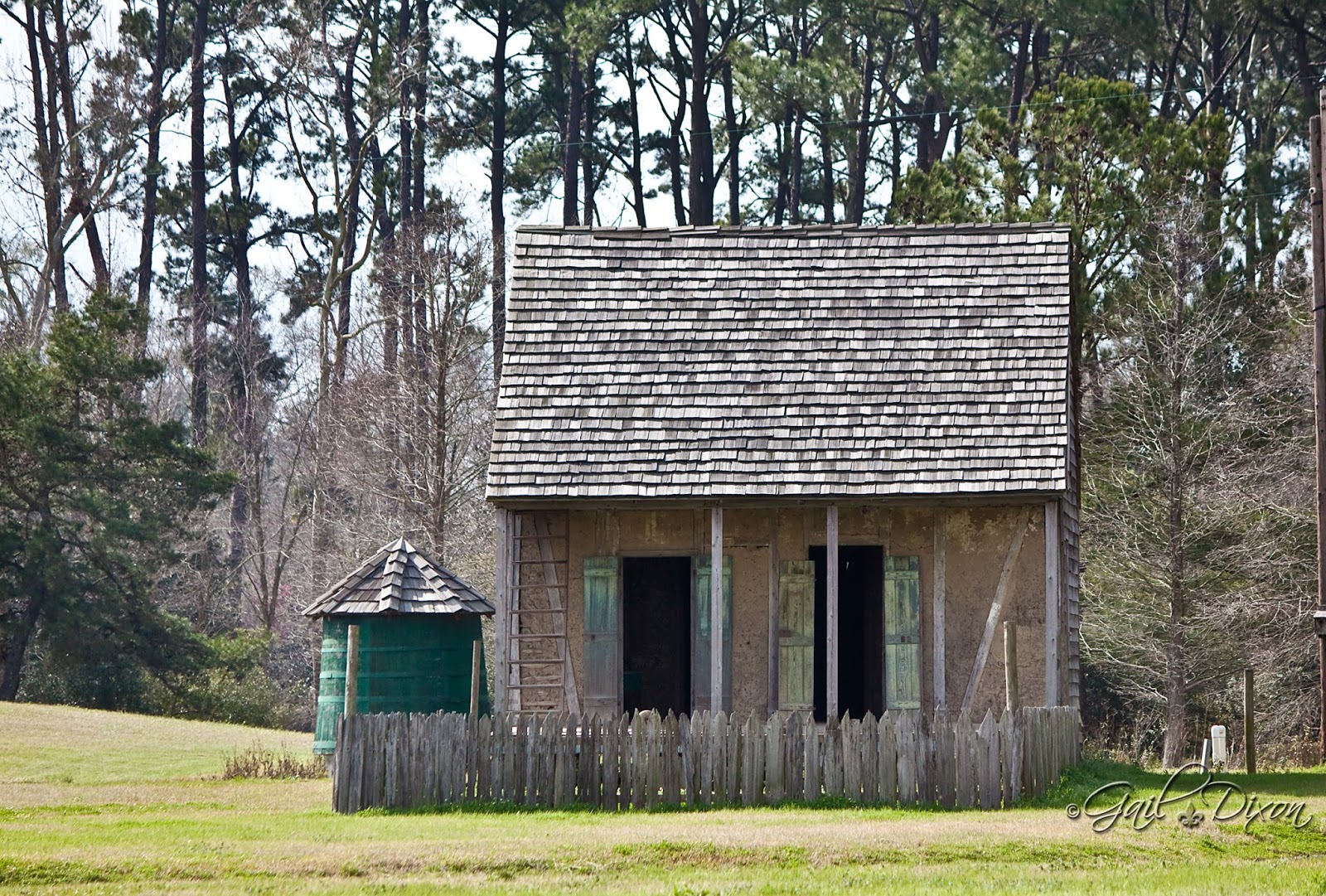 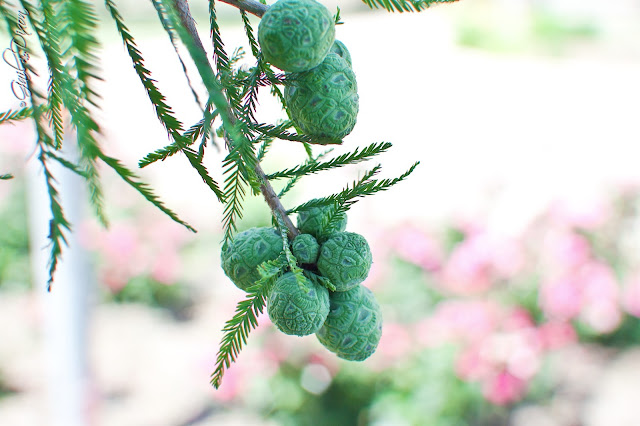 Permission granted 1/23/13 to use the photo in exchange for full credit and access to the Bloom Guide. 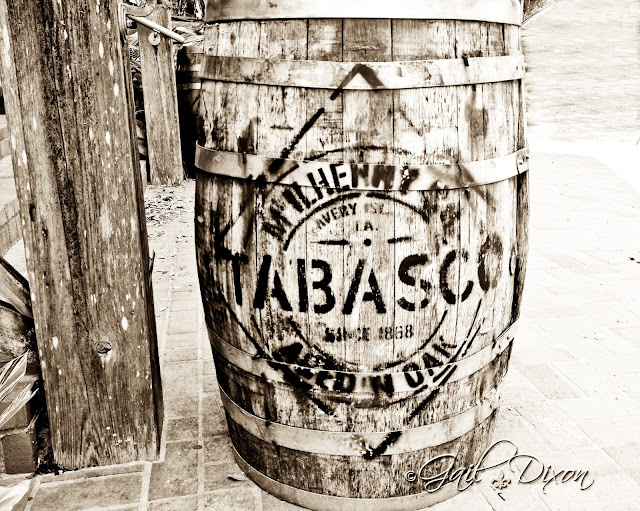 Taken at Avery Island with my iPhone, this photo was featured on coffee labels for a limited edition brand of coffee called Pepper Cask-Aged Sumatra Lintong. That is, until The McIlhenny Company asked Muddy Dog to stop using it. :(
I received 3 lbs of coffee and full credit. 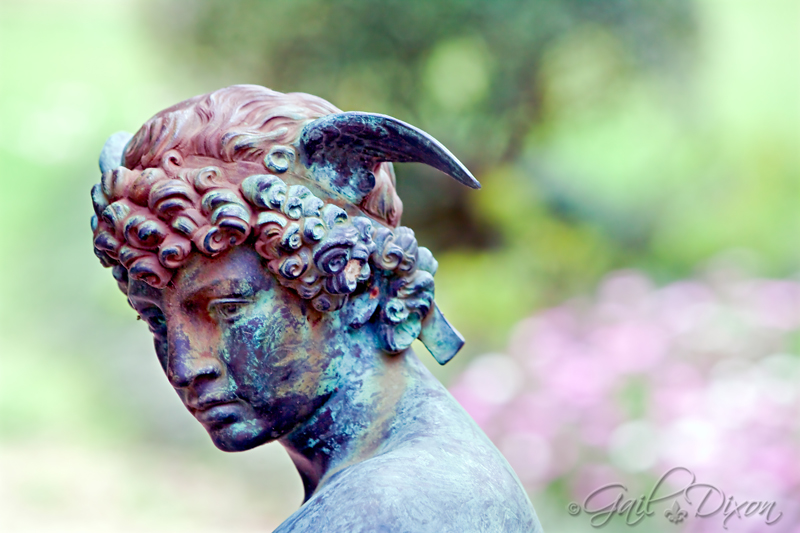 Young Hermes
200 copies of the publication were printed and used by the academic circle.
Instituto Sedes Sapientia is a non-profit institution which has been operating for over 20 years.
They work primarily with mental health, education and philosophy, and are primarily committed to
analyzing and meeting needs in a social context, aiming to build a society based on principles of solidarity and social justice. It is also linked to the Catholic University of Sao Paulo.
Received copy of publication and full credit. 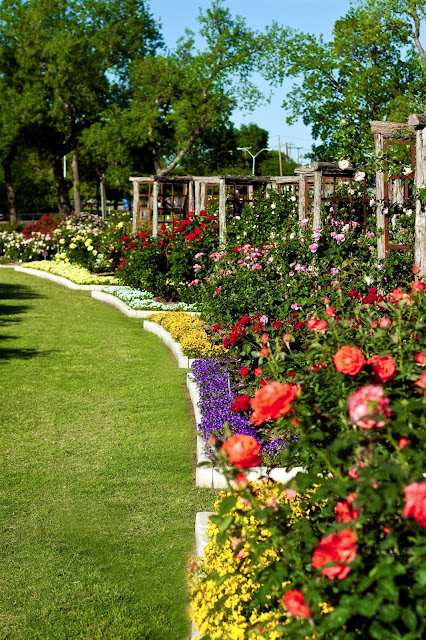 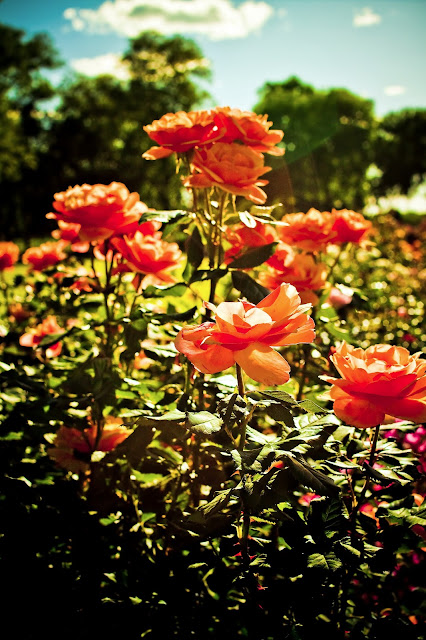 Not my favorite images by any means, but these were used in a strategic planning brochure.
Received several brochures and full credit.

I just noticed this link on your header. Any and all of your pictures certainly deserve to be published!! What is that first photo of? (the one that is going to be in the Spring Guide).

Congratulations! Love that top one - what are they?

You well deserve accolades for your impressive photographs Gail.
You are without a doubt the best photographer I've seen.

Who knew you had so many images published! I hadn't heard that your Tabasco image had been recalled. What a bummer! At least Muddy Dog had the good sense to come calling again!

Love, love, love Hermes. I love shooting statuary, but rarely come in contact with any!