1. One song that always takes me back to my youth is Black Water by the Doobie Brothers. I heard this song just the other day and was instantly transported back to the day in 7th grade when I skipped school for the first time. We played Black Water non-stop on a tape player in the woods. I was suspended from school along with the other kids.

2. My first concert ever was Robin Trower - The Bridge of Sighs tour. I was 14 and went with my boyfriend, Randy. I suspect my mother said the rosary the entire time I was gone.

3. If I could create my dream music festival I'd want these bands to be there:
JIMI HENDRIX
JACK WHITE with The Raconteurs, The Dead Weather, or The White Stripes
Nirvana
Kings of Leon
The Kinks
Muse
Radiohead
Patsy Cline
Counting Crows
Guns-n-Roses
Pink Floyd
Kasabian
The Doors
Stone Temple Pilots
Led Zeppelin
The Black Keys
Alice in Chains
Bush
Deftones
Wolfmother

4. The best make-out/"boot knocking" song ever is Let's Get It On by Marvin Gaye. I also like These Arms of Mine by Otis Redding.

6. A memorable musical moment for me was Jack White and Alison Mosshart singing together at the House of Blues in Dallas. It was electric!

7. The song on my iPod that's getting the most play these days is Patrick Sweany - Them Shoes. Also, anything by Jack White and the Crazy Heart soundtrack.


Feel free to play along on your own blog!

Earlier this year a nine year old boy hung himself at the same school my kids used to attend. Montana Lance ended his life because of bullies at the school.

My heart broke when I heard.

This could have been my son. He was not bullied to the extreme, but he did suffer some taunting. I remember dropping him off at a school dance and heard the loud ridicule projected towards my son like a deadly missile, "What are YOU doing here, Brice Cakes?!" The words dripped with sarcasm and meanness. Giggling ensued.

My poor boy's face! I wanted to rush over to those kids and smack the crap out of them. Tell them what rude, insolent, little brats they are. Don't you dare talk to my child like that. Then I would mercilessly point out all of their flaws and expose them to everyone in the room. I wanted to annihilate them. I was fuming and heartbroken all at the same time.

Instead, my son choked out, "Let's go", and we left with sad, heavy hearts. My daughter tried to console her brother on the long car ride home, even though moments before he had forbade her from using the school bathroom because he was afraid that she would embarrass him.

This was about 18 or 19 years ago, and I remember being completely blindsided by the situation. That these kids would do something like that with all the parents around seemed surreal. And not one parent stood up to make it better. Not one. They watched my son's crestfallen face and then watched as we left the building. Not one word. That was hurtful, too.

How have kids become so hardened and cold hearted? And when did parents stop giving guidance to their children? If my child had spoken that way to another child they would be pulled to the side and reprimanded.

The second greatest commandment is to "love your neighbor as yourself." Why is this so difficult to do? Even if one is not religious, what about karma? And if you don't believe in karma, you must believe in nothing or have a dog-eat-dog mentality. How sad to be without some sort of inner compass that helps steer you in the right direction.

It's time to stop standing on the sidelines saying you don't want to be involved. Please, for the sake of humanity, let us TRULY LOVE ONE ANOTHER, teach it to our children, and demonstrate it to those around us. Amen.

My beautiful daughter, Autumn, suggested we go to the Fort Worth Botanic Garden on Easter Sunday because it was the last day of the butterfly exhibit. Inside the conservatory there were exotic butterflies from the United States, Southeast Asia, Africa and North, Central and South America. Here are some of my favorite shots from the day (click on the photo for a larger view): 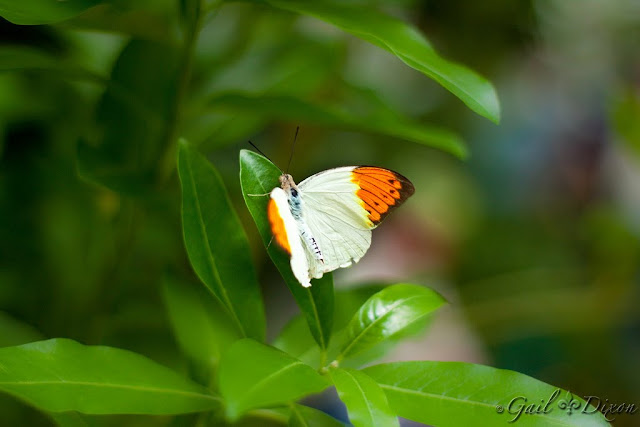 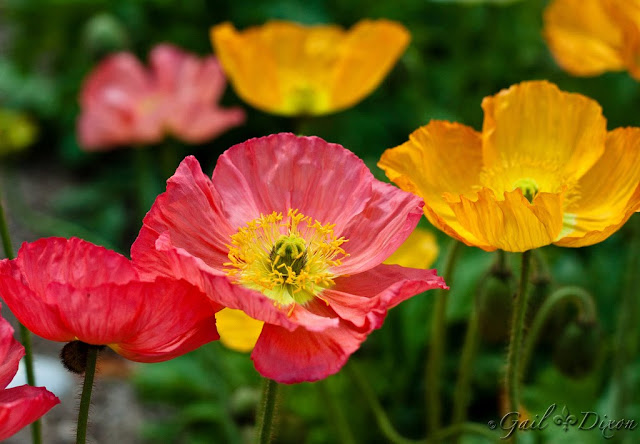 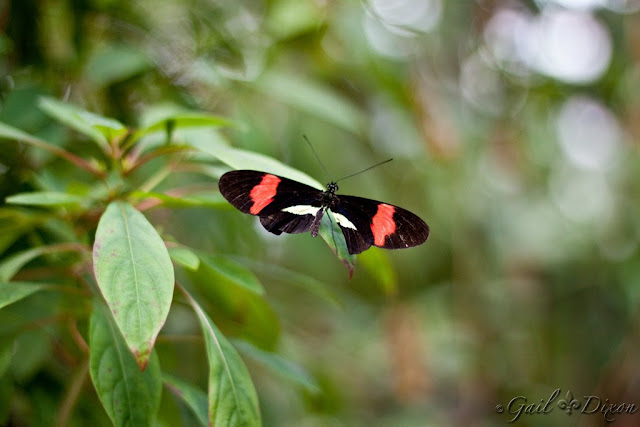 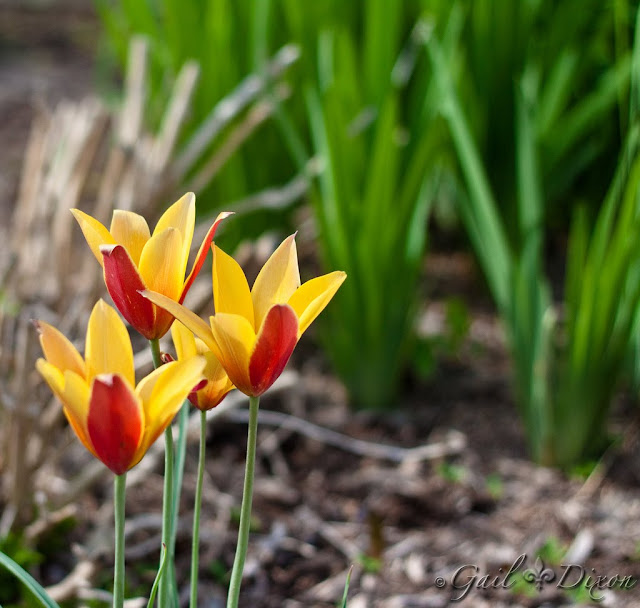 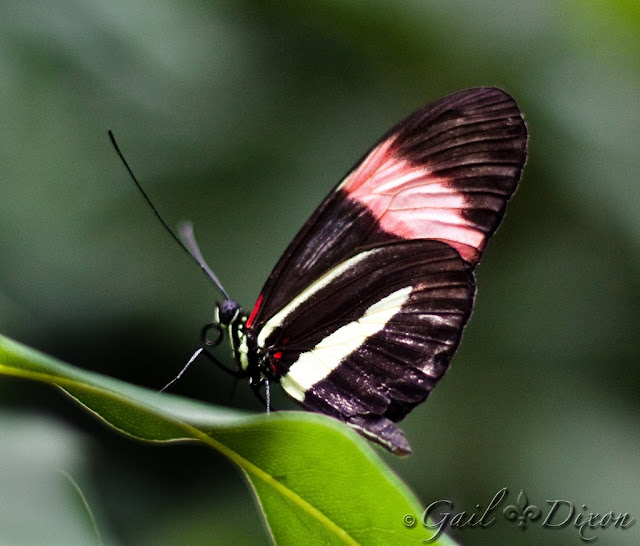 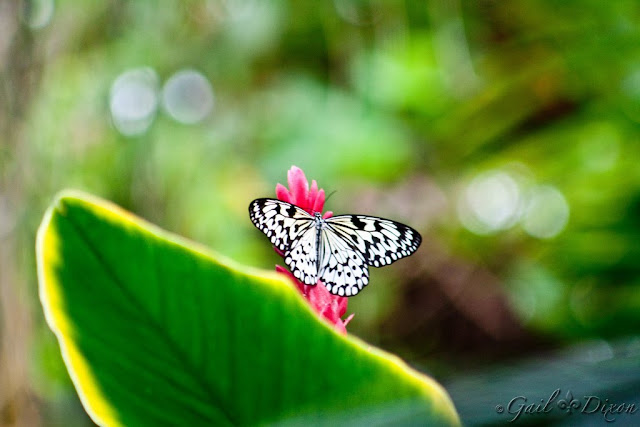 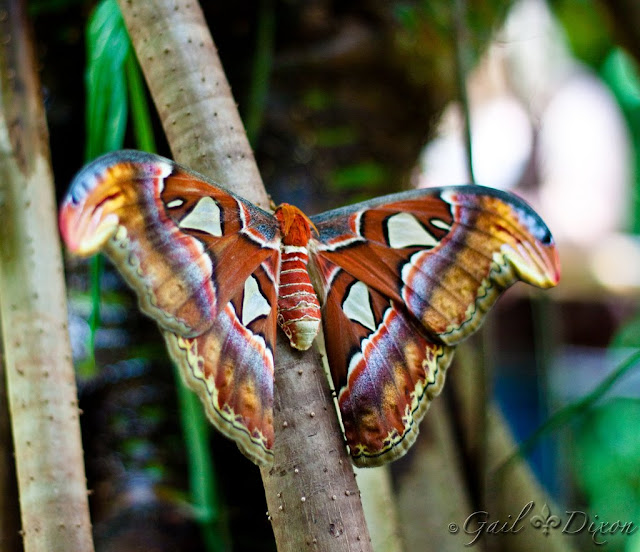