Sorry I've been MIA. Last Thursday my daughter and I flew to Baton Rouge to be with my mother for five days. It was my usual quarterly trip to take her to the doctor and run errands that she hates asking anyone else to do. While there, my daughter somehow injured her back. I brought her to an urgent care place where they took x-rays and dispensed muscle relaxers, which didn't really do that much. She is still suffering, so I hope my baby girl is well soon! Below is a short pictorial of our time there. 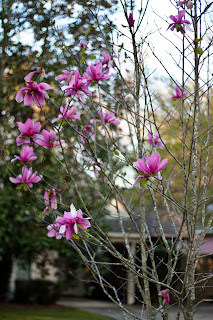 Down the street from my mother we discovered this tree that we thought had fake flowers attached to it. They weren't fake. It took some serious investigation on Google, but it turns out that it's a Jane Magnolia. Fell in love. 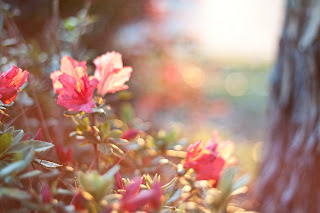 The way the light was hitting these azaleas was incredible. I really didn't do it justice. 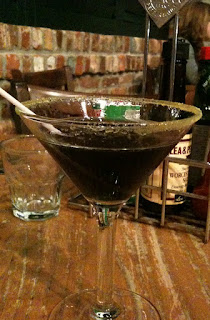 This was a drink I had at The Chimes restaurant called a Tigertini. All I remember was that it had vodka and pomegranate liqueur with gold salt lining the rim. (Taken with my iPhone) 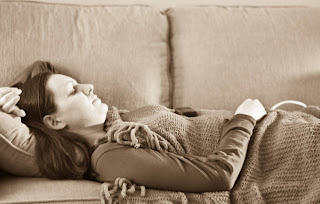 This was my poor baby on the 2nd day. She was such a trouper, hardly complaining and trying to keep my mother from worrying. My mother is an expert worrier. 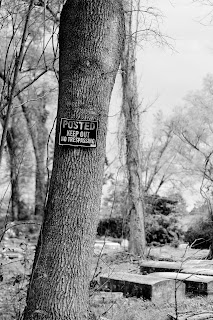 This was a really creepy cemetery off Old Hammond Hwy. and Airline Hwy. The graves were all askew as though they had been through an earthquake. I'm wondering if either Katrina or Gustav might have been responsible. 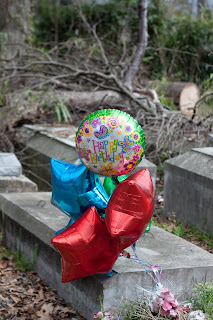 Although the graveyard appeared to be abandoned, this bright bouquet of balloons looked as though they had just been placed there. Again, creepy. 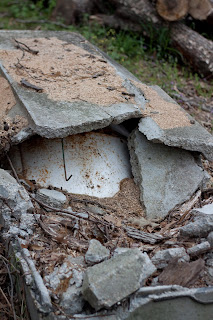 Some of the vaults were broken, exposing the coffins underneath. Creepy times 12! 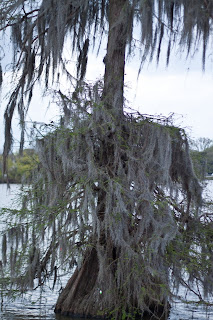 LSU Lakes...I've always loved this place. Beautiful homes surround the area while joggers and bikers pass energetically by. We had been looking for moss covered trees this trip and they were everywhere in abundance. 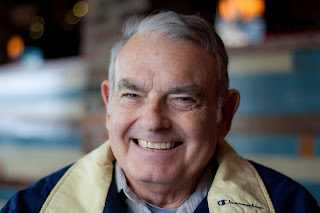 Drove to meet my dad in Hammond, LA at Don's Seafood Restaurant the day before we left. It was kind of an awkward visit, but from this picture you wouldn't know it. 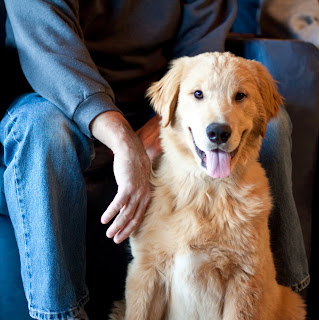 After lunch with my dad we drove to my Aunt's in Killian, LA where they have a condo on the Tickfaw River. This is their dog Smoke. Supposedly he is named after a Nascar driver. :/ 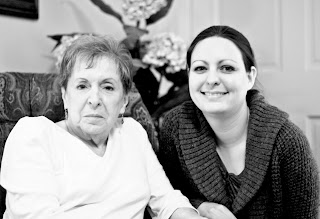 My mother can be a little competitive - just watch her bowl.
Posted by Gail Dixon

You're pics are great! Makes me miss home even more lol! Looks like you had a great time, hope your daughter is feeling better!

TQ for sharing and i trust your daughter's back is better?

Glad you're back! Thanks for sharing your trip with us. The video of your mom wii bowling is so precious.

Great collection of photos. I especially love the one of the azaleas - just beautiful. And thanks so much for visiting my blog.

Daughter is seeing a doctor on Tuesday because her back is still hurting. :( Thank you all for visiting and the positive comments. Hope you all have a great weekend!

Those are beautiful pictures. I really love the azaleas. Sounds like you had a great trip!

Oh but I loved the photo of the moss-covered tree out by the LSU lake. I'm very happy to hear that the moss is back. Was worried a bit about that. I've been to that cemetery on Old Hammond Hwy. Think Katrina tore it up. But, to be fair, it's always had a rep as a creepy place. My mom lived in Hammond years ago; sister graduated from SLU. Happy to hear Don's Seafood is there. Used to go to the one in BR. The bowling was precious. But hope your baby is feeling better!!

Oops . . . I'd no sooner posted than I remembered that I'd been to Don's in Hammond. The family joke was that we sat around so much wishin' one was there that when it finally got there we complained it wasn't like the one in BR. This was awhile back ... don't you just love the South ... it doesn't always work when it works, LOL!

septembermom, thank you! The azaleas was one of my favorites also even though there's camera shake and too much light.

Kittie, thanks for stopping by! The Don's in BR and Hammond are both mediocre now — not at all like they used to be. I opened my silverware wrapped in a paper napkin to discover a dirty fork. It was filthy! The food was meh.

My daughter goes to the chiropractor in the morning; she is still suffering. :(

Lovely photos, thanks for sharing your trip with us!