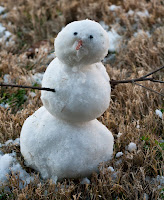 Glory be, we had a white one this year! On Christmas Eve my boss was kind enough to dismiss me at 11AM. About an hour later it began to rain in a swirly pattern, then quickly turned to snow. It was so beautiful.

Every year since living in Texas I've wished for a white Christmas. One Thanksgiving we had snow, but not for Christmas. Finally, the snow gods bestowed our wish! It was Christmas card perfect.

My kids drove over that evening since we always spend Christmas Eve together. I prayed they would not get in some horrific car accident on the icy streets. Thankfully, they all arrived safely. We ate our traditional cajun meal: seafood gumbo from Nate's Seafood Restaurant, the only restaurant in Dallas that comes close to Cajun cooking. I buy a gallon of it every year and it's more than we can eat. It's a dark brown roux with chunks of lump crabmeat and shrimp. It makes my knees weak. We ate in the dining room with the blinds open, watching the snow fall. Someone looking in would have thought we were a perfect family. On that night they would have been right!

Unfortunately, Mabel doesn't have a good flash, so my pictures were no good. But the day after Christmas my husband's daughters, my daughter and her two friends, and the grandkids came over. It was during the day so I got some good shots of them. I guess I really need to upgrade the flash on Mabel. 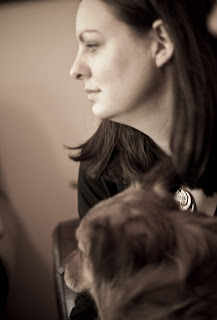 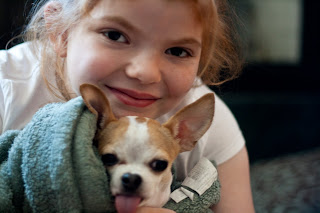 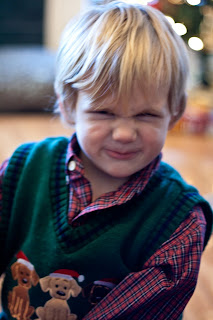 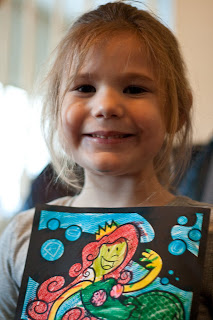 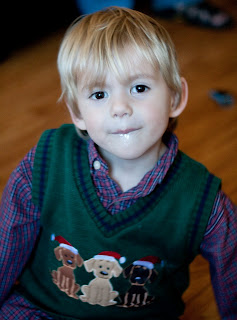 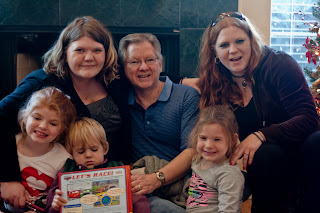 Email ThisBlogThis!Share to TwitterShare to FacebookShare to Pinterest
Labels: family

Ohhh, wonderful photos!! I am so happy you were able to have a white Christmas. We had a little scattered snow on the ground but it was icky, dirty & melting & we did not have any snow on Christmas Eve or on Christmas...and we are in Maine! Bummer! Glad someone got to enjoy the snowy Christmas though. :o)

You're in Maine and didn't have snow? Somehow that just doesn't seem right. Well, it is Maine after all, so surely you will get some soon. :)

FYI, I was born in Kittery, Maine. My dad was in the Air Force and stationed in New Hampshire. I've always wanted to go back and visit since we left there when I was a baby. Looks like a beautiful state.

I have a friend who lives on the outskirts of Dallas and she was telling me about the snow. Like where Heather lives, our snow was old and dirty by the time Christmas rolled around. You truly had a "White Christmas!" And lovely photos of your family!

Thank you, Nadine! I love Mabel (my camera). She's starting to not focus as well as she used to so it might be time for an upgrade. Thanks for visiting and I hope you had a great Christmas!

Gail -
I finally decided to catch up on your blog posts. It felt good. I've missed reading it.

Thanks, Mickey. You've been missed. Glad you stopped by for a visit. Now we just need to nail down a time for dinner so we can visit in person. :)

I wish I could afford to buy you a good flash! They're just so darn expensive. :( One day! Maybe I'll win the lottery. Then I'll buy you that flash... and a house in Italy! :)

Darling, Autumn! You don't need to buy me a flash! What a sweetheart you are. The house in Italy is tempting, though. :) I've just held off buying an external flash because I prefer natural light, but there are times when flash is necessary.